The winner of Picfair’s Urban Wildlife Photography Awards is Andrew Interisano, who works in digital advertising and takes photos as a hobby.

Scroll down to see who won in each category! Notably, all of Picfair’s profits from the winners’ print sales will go to a non-profit organization for global conservation. Re: Wild.
Interisano took the winning picture when he was stuck between two packs of howling and yipping coyotes. Interisano made a powerful picture of a coyote caught in the light and another one in the distance that was backlit and almost looked like a glowing negative of a coyote.

Picfair’s head of content, Philip Mowbray, and a group of wildlife photographers and writers, such as Melissa Groo, Andrew Budziak, Will Burrard-Lucas, and Florence Wilkinson, chose the winners from more than 6,000 entries. Groo said the following about the winner:

This photo is beautiful in both how it looks and how it makes you feel.

I love how the light and dark play off of each other and how the coyote’s eyes look almost scary when they glow in the dark. Even without reading the caption, you can tell this picture tells a story.

After taking a few pictures, I love that the photographer wanted to put the camera down and fully enjoy a truly special and wild moment. 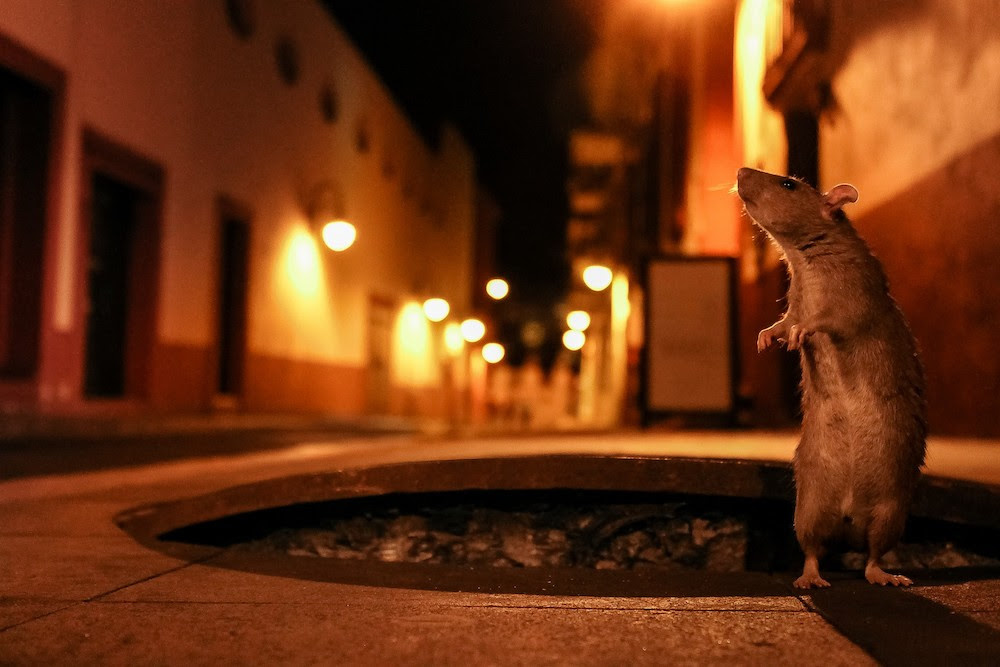 Montero had to stay in a small town in Mexico because of the pandemic. Which led him to find animals in different parts of the city, like under bridges, in aqueducts, and along roads where they were nesting. 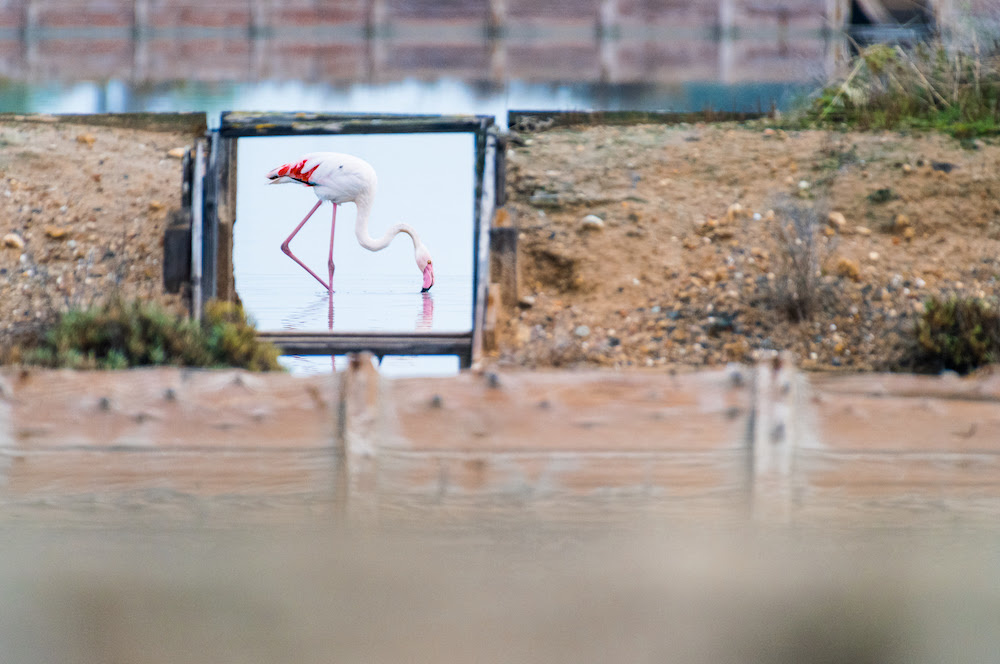 And, since I’m from Toronto, Trash Panda by Jill Finney won the Fancy Seeing You Here category. 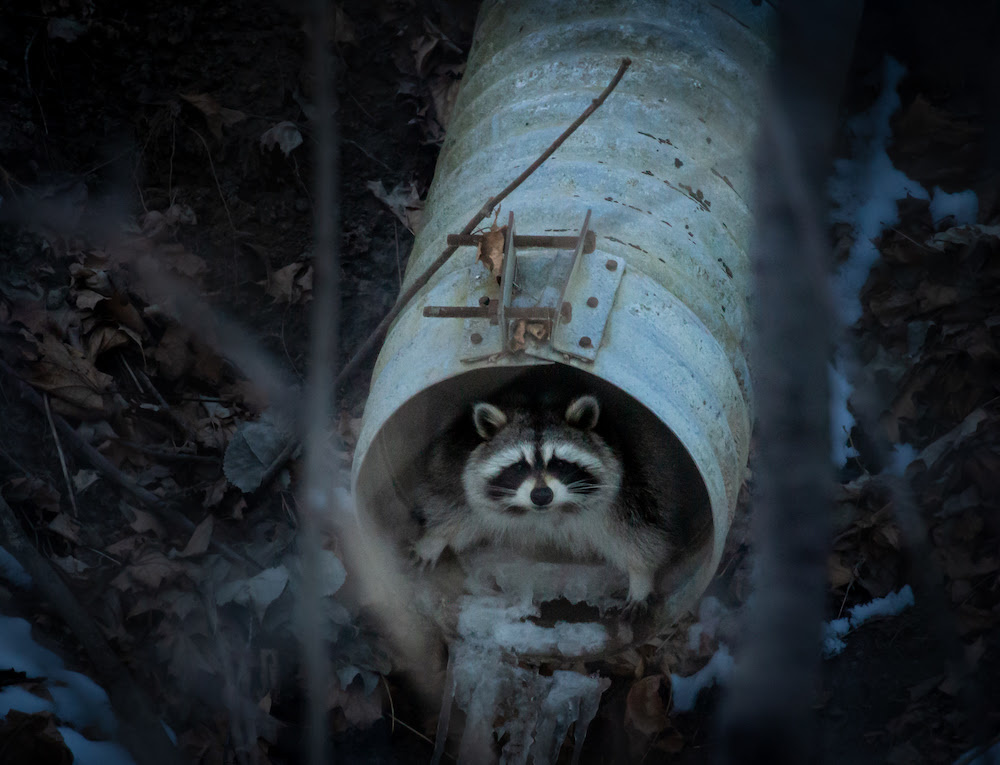 Finney has wanted to take pictures of animals since she was a child, but she didn’t start doing it seriously until she was almost 50, during the COVID lockdown. Great job, Finney!

There were two more finalist pictures that caught my eye right away: 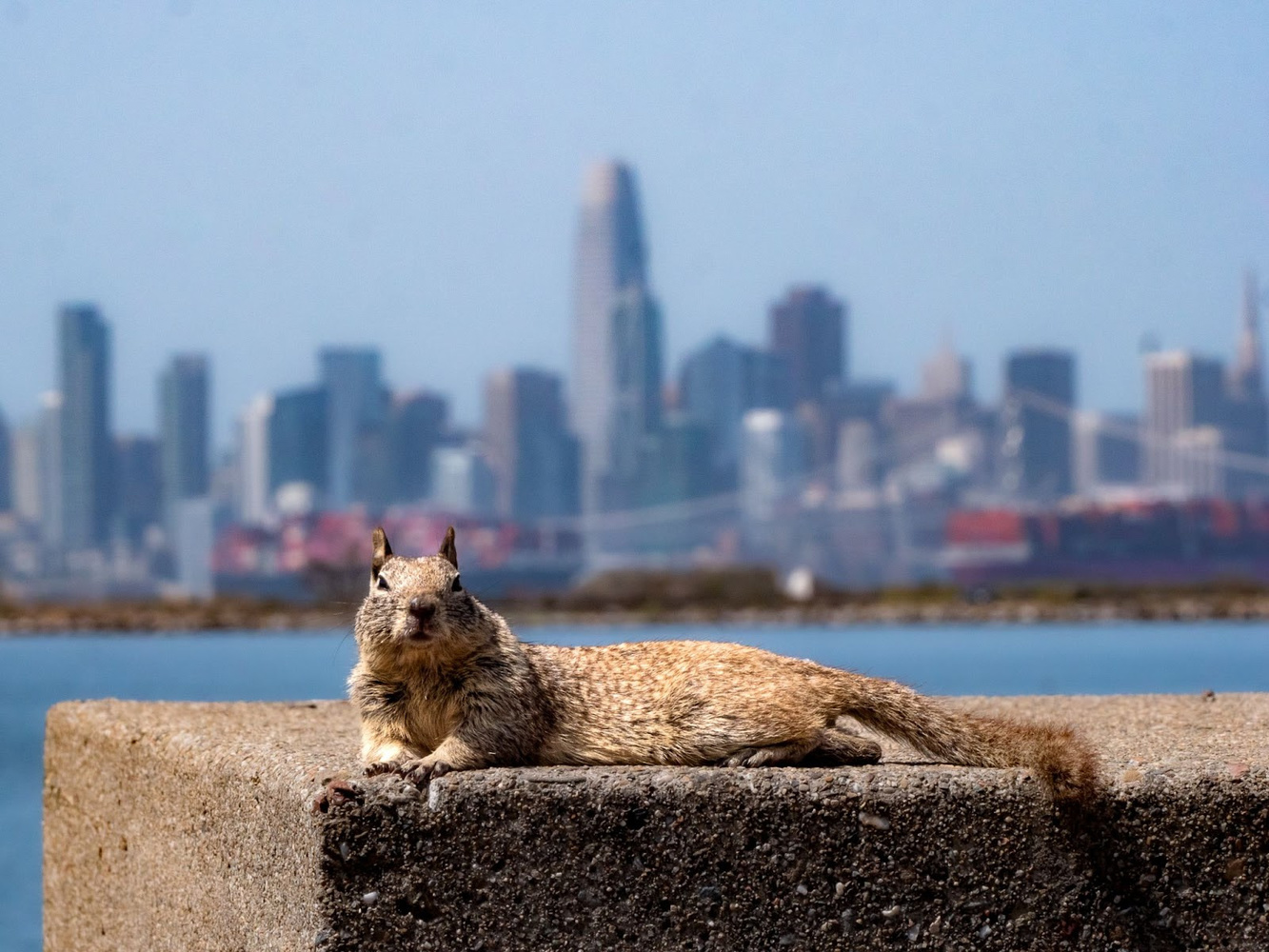 Susi Ryan’s Wren and Chipmunk. I love how they look like they’re going fast. 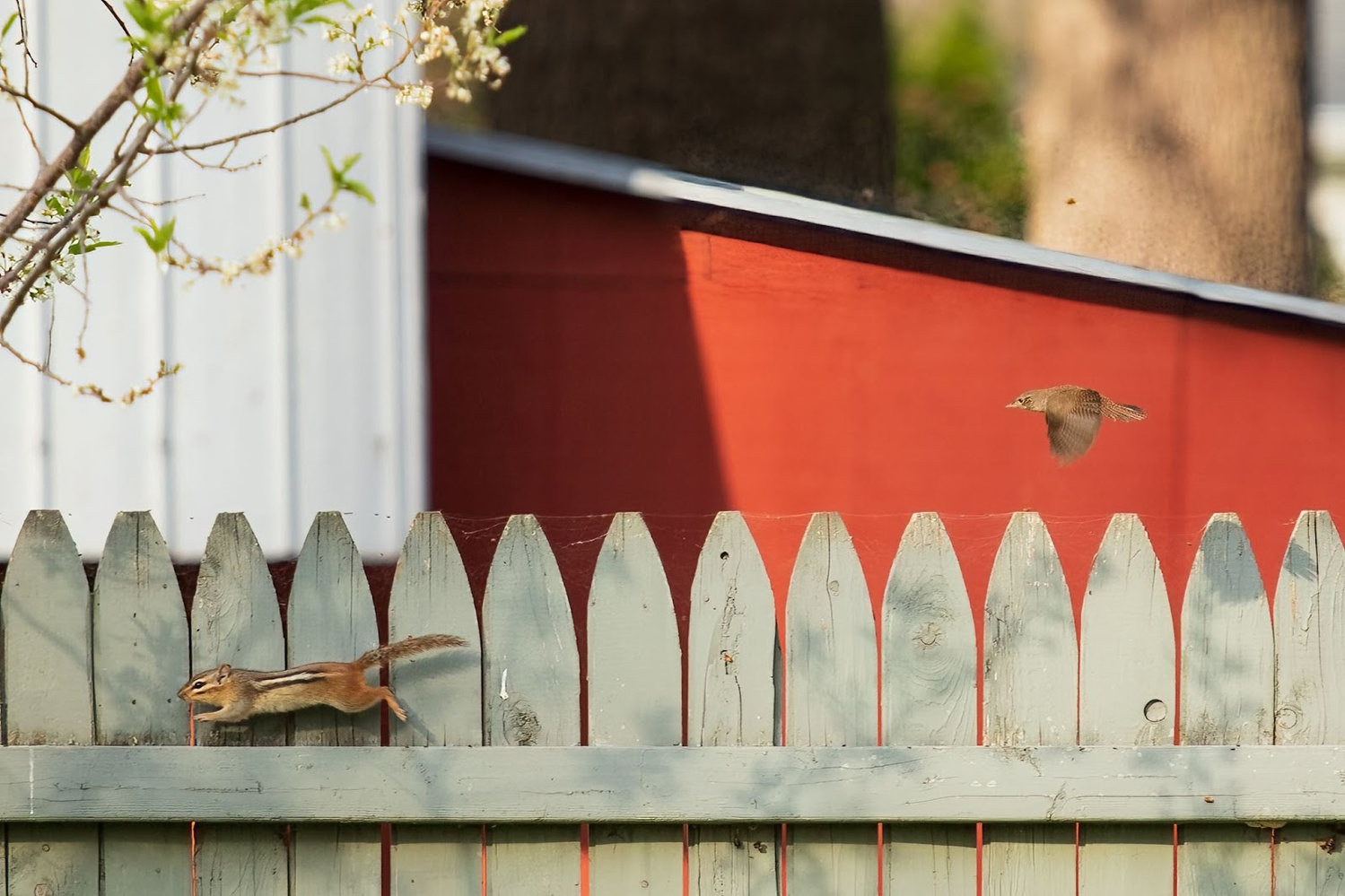 What an exciting race! I’m happy to see that Picfair backs Re: Wild. As we move into more and more wildlife habitats and as our cities get bigger, we’ll have to figure out how to live with our friends.

Over half a million photography portfolios all over the world are run by Picfair. The free store builder on Picfair lets both amateur and professional photographers set the price for their photos and sell them in different formats.