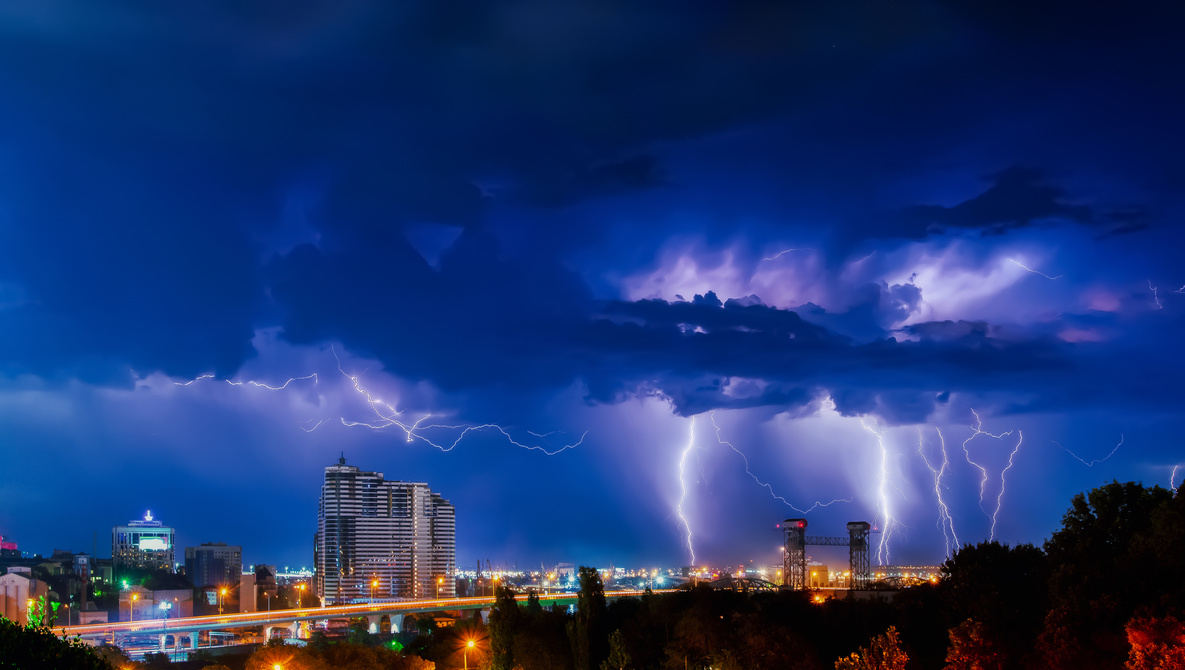 Did you want to use Luminar Neo to do some HDR work? It’s going to be sold as a paid add-on soon. HDR Merge combines several images with different exposures into a single HDR image.

It can combine up to 10 photos and improve the colors in a way that makes the final result look as much like what the eye sees as possible. HDR Merge will come out on July 28, and you can start pre-ordering it today.
HDR is not a new thing.

What Is the HDR Merge Extension for?

If your camera doesn’t have a wide dynamic range, you can make up for it by taking multiple images with different exposures. HDR Merge can help because it can combine up to 10 pictures into one HDR picture.

Plus, Luminar artists can make HDR images from a single photo, without using brackets, thanks to smart technologies. The best quality of bracket merging and a spectacular level of color enhancement are both possible with artificial intelligence.

The cool thing about Luminar Neo’s HDR Merge is that it can be used with the other tools in Luminar Neo to make amazing photos. 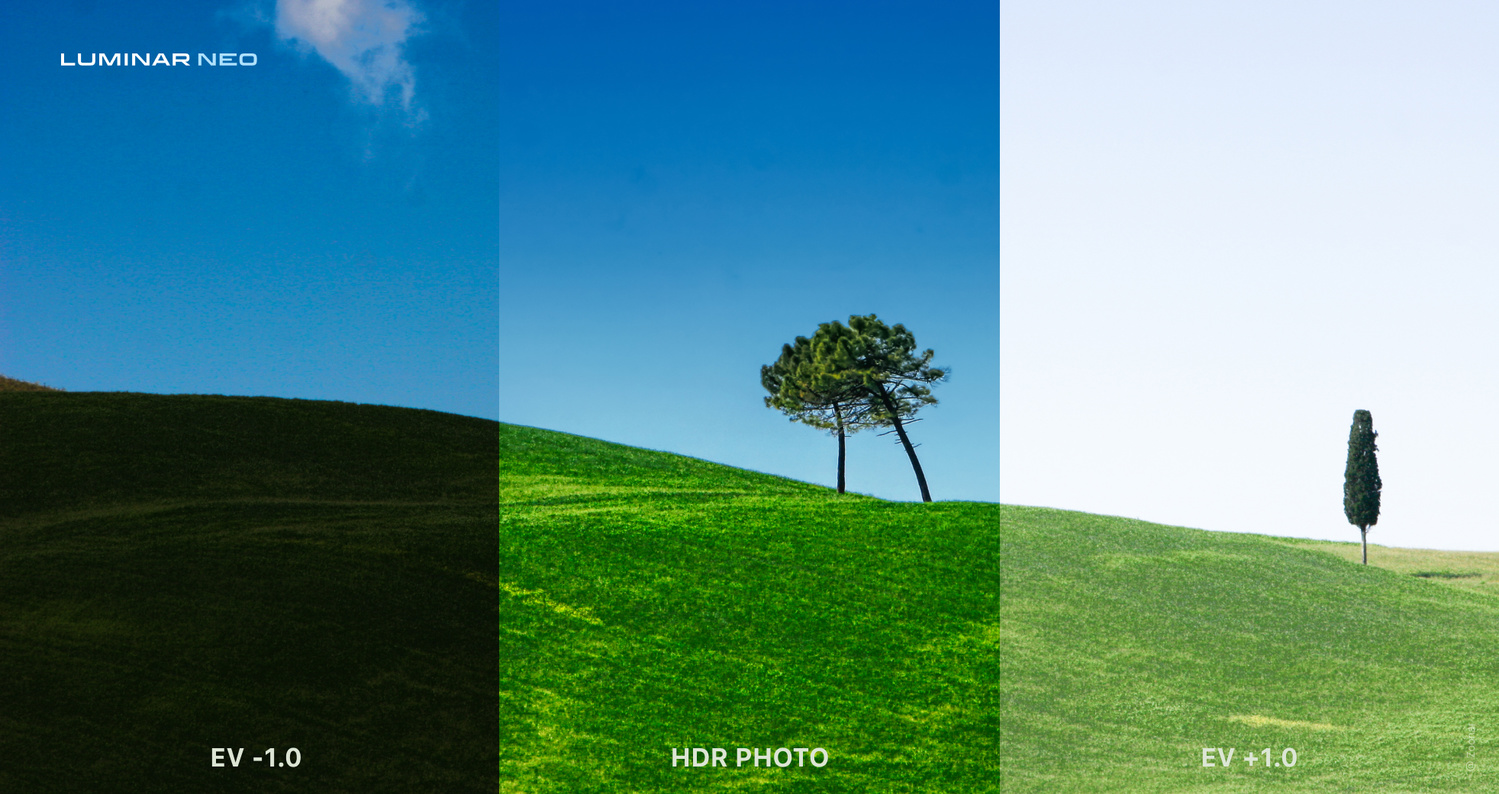 After combining brackets, artists have access to a full set of AI-based tools. They can enhance with one slider, fix colors and tones, add glow, play with super contrast, add realistic sun rays or vivid foliage, and so on. With Luminar Neo, artists can take the best HDR photos and edit them in more ways than ever before, all in one app.

I do use and like Skylum tools, and I think the addition of AI tools that can speed up workflow in the Luminar series is a big step forward for photographers. For example, Luminar Neo has sky replacement tools that are so good that other companies are rushing to make their own versions. There are also powerful tools for portraits and intelligent masking.

Still, the addition of extensions seems like an excuse to get more money for a product that has been struggling to finish all of the promised features. It’s too bad that Skylum is focusing on HDR when Neo is still waiting for tools like dodge and burn and cloning. I use these tools on almost every picture I take, but they aren’t in Neo even though they were in the last version of Luminar.

Even though there were big discounts, owners of products like the original Luminar had to buy it again when it was changed to Neo. Skylum is now offering subscriptions to Neo, which will give photographers who were never happy with Adobe subscriptions shivers down their spines.

I would have liked for this HDR extension to have been sent for free to all Aurora and Neo owners as a way to introduce them to this advanced architecture. In the future, I’d love to see features like putting together panoramas and making photos bigger as part of the basic purchase.

Getting the HDR Merge Extension

The pre-order for the HDR Merge extension starts today, July 15. The release date is July 28, 2022, but Luminar owners can get HDR Merge now at a better price if they order it before then.

Luminar Neo will also be sold in the app stores for Microsoft and Apple.

I’m glad that Luminar Neo can be expanded, but I think there will be a lot of paid updates in the future, which goes against some of Skylum’s original goals.

I want them to be happy and successful. They are nice people who come up with new ideas. Their coders work in Ukraine, where they have to deal with terrible conditions. Still, you should finish Neo before you add more to it.

Soon, I’ll have an early copy of the HDR Merge extension and let you know what I think of it.