Home
accessories
Why Do Sony Users Have So Few Options When It Comes to This Basic Lens? When it comes to choosing lenses, Sony users usually don’t have a hard time because there are so many third-party options and Sony has a big selection. But one lens has left a strange hole in the lineup, and companies aren’t even trying to fill it.
When I switched to Sony a few years ago, I used the Sigma MC-11 to adapt a lot of my Canon lenses to make the switch easier.

I also bought one new lens, the Sony 50mm f/1.8. This lens is fine, but it doesn’t stand out. It was priced well for a nifty fifty because it was often on sale, but it doesn’t do anything special.

Most big stores sell it for $248 right now, and until at least the last six months, there were regular sales that brought the price down to less than $200.

This lens isn’t special in any way, so $200 seems about right. Anything over $250 feels like too much, especially when you think about how much the market has changed in the six years since this lens came out. It is made of plastic and has no extra features.

It is also one of the few Sony lenses that don’t have a weather seal.

This isn’t a bad lens, and I’ve liked using it. I’ve taken it with me on many trips where space and weight are limited, but it needs to be updated. 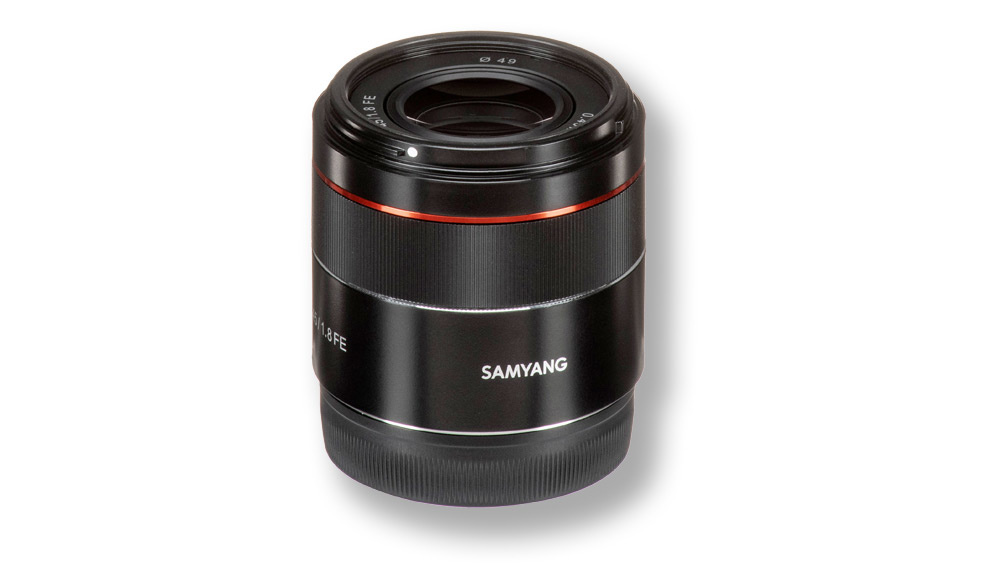 But even though it’s small and light, the sharpness isn’t great, the chromatic aberrations are noticeable, and the autofocus, which isn’t bad compared to DSLR lenses from the 1950s, is worse than almost every other E-mount lens on the market.

The Samyang/Rokinon AF 45mm f/1.8 FE is one of the most obvious competitors in terms of price and focal length. The price has been cut from $399 to $279, making it an attractive option.

At 5.71 oz (162 g), it’s also a little lighter than the Sony. Since it came out in the spring of 2019, Samyang has been adding weather-sealing and adjustable rings to its lenses.

This makes it feel a little old, even though it’s only been out for less than two years. From what I’ve heard (it’s one of the few Samyang primes I haven’t tried), it’s a good performer and a good alternative to the Sony nifty fifty. 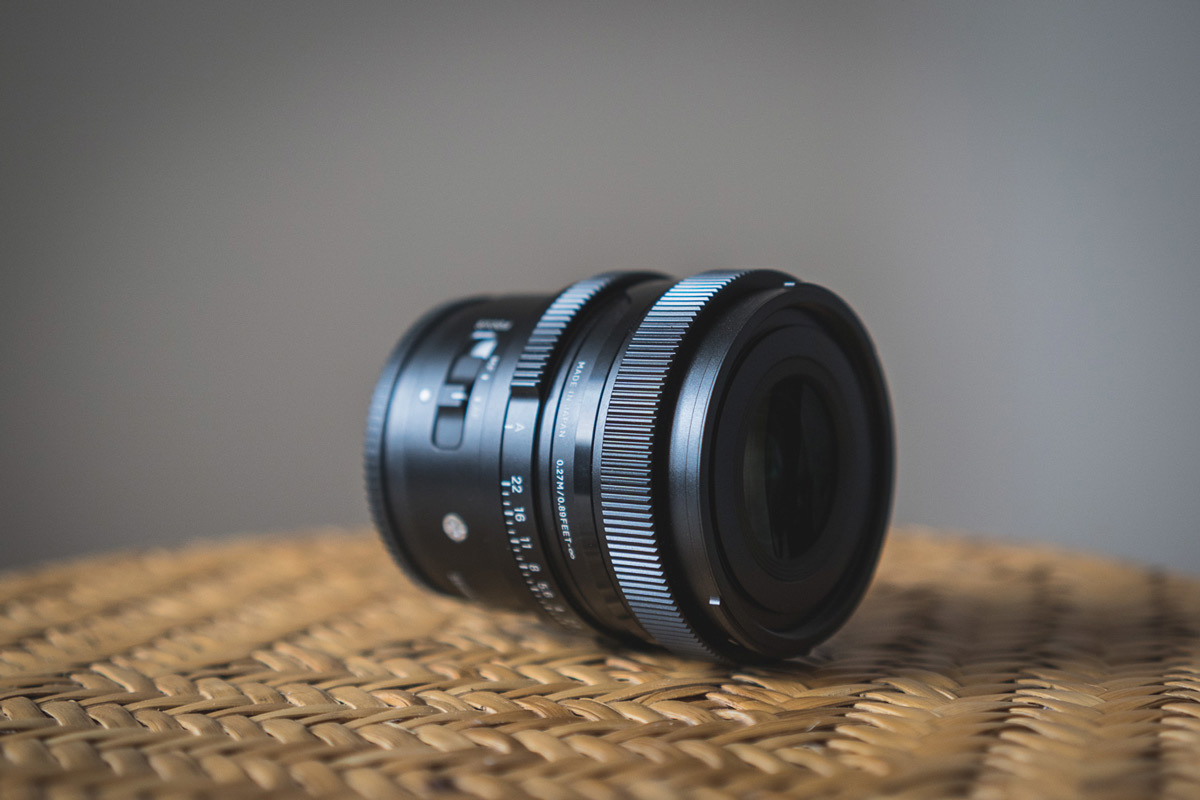 But if we want to be picky, it’s not 50mm, and it’s the one thing that proves that the rule is true. Tamron doesn’t have anything that comes close, even though it made a 45mm f/1.8 lens for Sony A mount in 2015.

Strangely, everything about Sigma’s I-series of Contemporary lenses suggests that a 50mm f/1.8 or something close to that should be included, but the 45mm is a very random f/2.8 and feels like a missed opportunity.

I looked at the 35mm and 65mm f/2 lenses and thought they were very sharp and fun to use. It seems like a mistake that the 45mm isn’t an f/2 lens.
Viltrox is the only company that has made a game that is a direct competitor to Sony’s Nifty Fifty. It came out this month and costs $379. Early reviews say that the autofocus is not quick, but it is accurate and still faster than the Sony.

It also tends to hunt. It’s also a lot bigger and heavier than the Sony (12 oz / 340 g vs. 6.56 oz / 186 g), and I can see why customers might not want to pay a lot more for a third-party lens that doesn’t seem to offer many advantages.
Sony has recently updated a few lenses, but it’s still not clear if the cheap and cheerful nifty fifty is on its list.

Canon has set a ridiculously high standard with its RF 50mm f/1.8 lens, which is cheap and works well. It would be great if Sony did the same thing.

Is it time to change the Sony 50mm f/1.8? Have Sigma and Tamron missed out on something by not making a direct competitor? Tell me what you think in the comments.